While Kaizer Chiefs legend Siphiwe Tshabala’s agent recently confirmed that Shabba won’t be retiring anytime soon, the 37-year-old has revealed how he’s been keeping fit with the help of his wife Bokang!

Shabba recently shared a funny video of him and his wife doing their morning jog, but it looks like the exercise didn’t go as the veteran striker had planned as Bokang decided on other means of moral support. .

Last week, Tshabalala’s agent, Jazzman Mahlakgane, confirmed that the ex-Amakhosi star would not be hanging up his boots, despite having been without a club since leaving AmaZulu at the end of last season .

“He hasn’t retired. I don’t want to start conversations about Tshabalala at the moment because I might get distracted as we are currently busy working on something for him,” Mahlakgane said.

Wasting no time, the former Bafana star Bafana linked up with his partner, but he humorously complained that she wasn’t delivering on her end of the bargain.

Shabba was seen jokingly calling out his wife to be ‘lazy’ as she decided to drive instead of jog alongside her husband during their early morning workout.

With his return to football now expected following comments from his agent, which club would you like to see Tshabalala join? 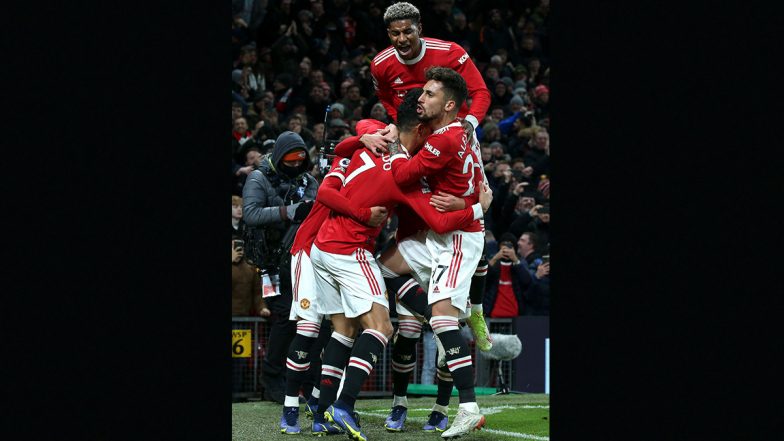 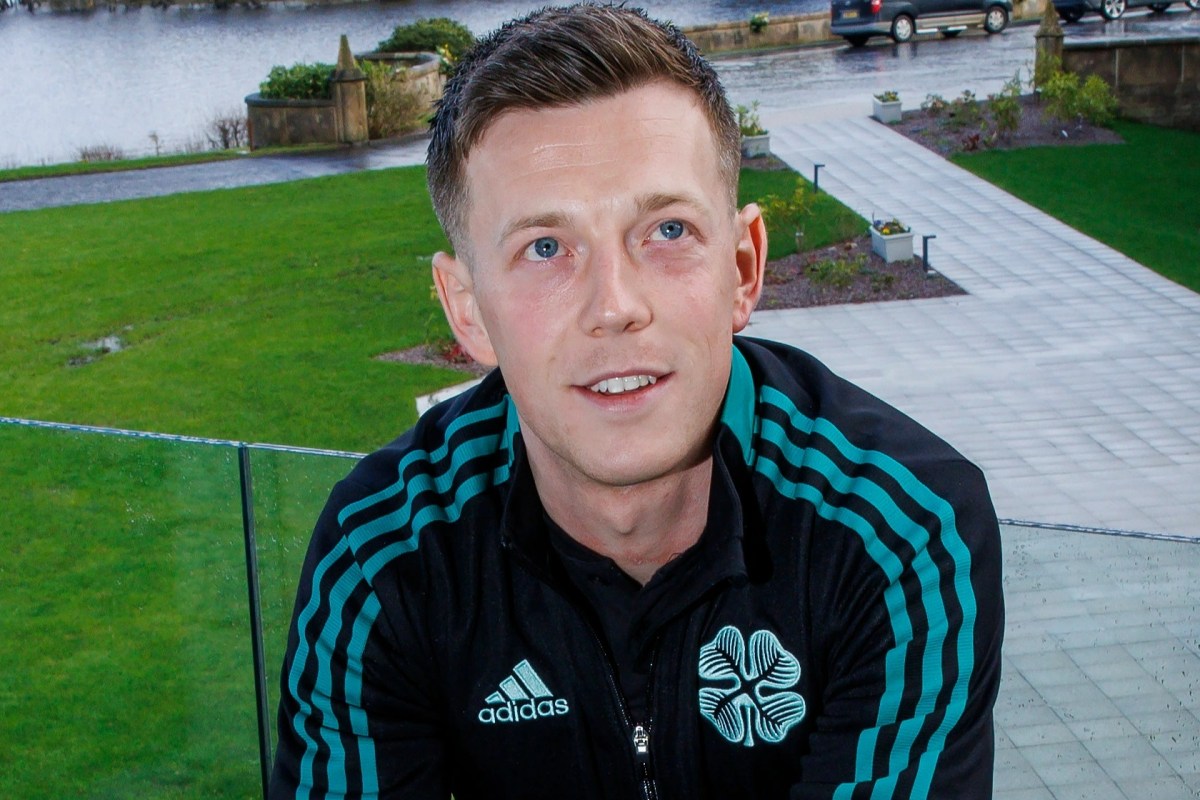 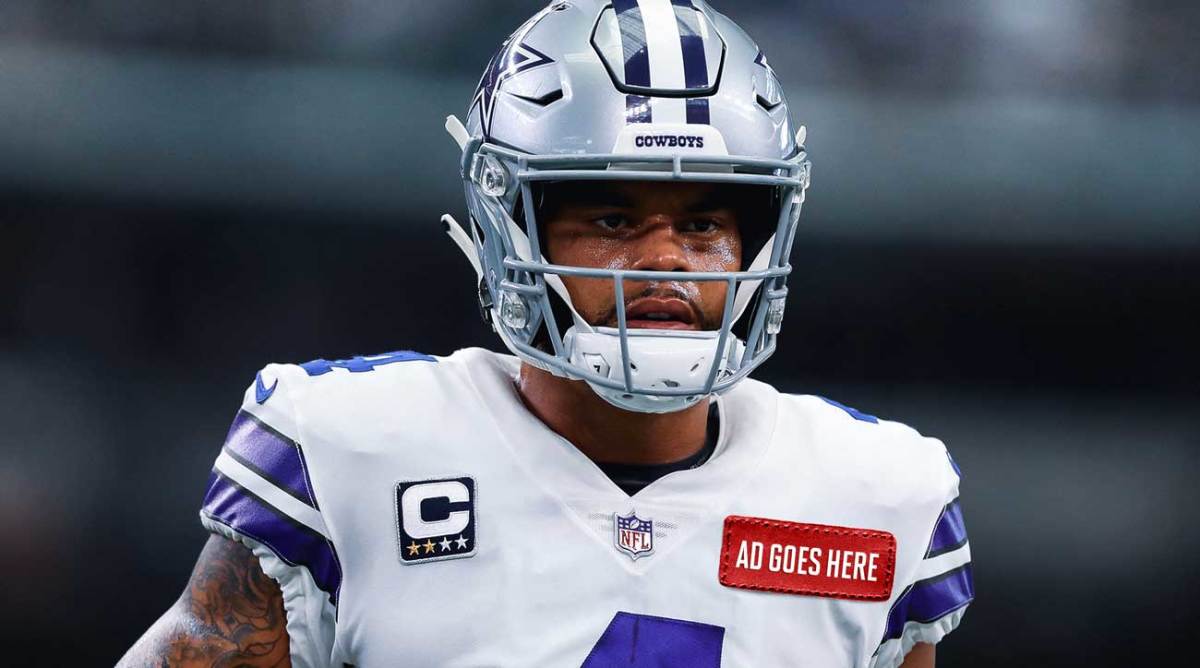