he last international break of the year has passed, and attention now turns to the Premier League for the busiest time of the season.

The games are coming quickly into the New Years, so, with the table taking shape and new managers in the spotlight, get ready for some burning questions to be answered.

Dean Smith, Eddie Howe and Steven Gerrard will they turn out to be clever dates? And will Ole Gunnar Solskjaer survive as Manchester United manager?

Based on the first 11 games, this title race is shaping up to be one of the best in recent memory.

If Lukaku, who has managed just three Premier League goals since his £ 97.5million summer transfer from Inter, starts shooting, then it’s hard to see how Chelsea can be stopped. Liverpool and Manchester City, of course, will have something to say about it.

City have yet to perform at their best this season. Will they pay the price for not signing a center-forward?

Liverpool seem credible contenders again, but their challenge will likely depend on how well they fare without Mohamed Salah and Sadio Mane at the Africa Cup of Nations early next year.

And what about West Ham, who is third? Their debut under David Moyes was remarkable, especially as they juggle European football. After their brilliant 3-2 victory over Liverpool before the international break, there is even talk of outsiders for the title.

The concern for West Ham is whether their busy schedule is catching up with them or if injuries are hampering their progress.

The loss of Angelo Ogbonna, who is set to be sidelined for the rest of the season with a knee injury, is a big blow and how they will cope without him over the next few weeks should indicate if they can. support a challenge among the top four.

One of the biggest stories between now and Christmas will be whether Conte can get Tottenham in shape.

Harry Kane has scored seven goals for England against Albania and San Marino, and he will look to revive his failing club season against Leeds on Sunday. Spurs hope Kane can learn from the arrival of a high-caliber coach at Conte.

Three new bosses will be on the field this weekend. The appointment of Steven Gerrard by Aston Villa is the most intriguing of the managerial changes.

Everything since his time with Rangers suggests that Gerrard can move Villa forward, but expectations are high and a challenge for Europe seems a difficult task. His first game in charge is against Brighton on Saturday.

It will be fascinating how Eddie Howe tackles Newcastle’s work. The January transfer window is looming and he will be supported by new signings, but Newcastle are already five points from safety.

One manager who would have been happy to be in the spotlight for a while during the international break is Solskjaer. However, if his Manchester United side fail to beat Watford at Vicarage Road on Saturday, the pressure on him will return.

Mikel Arteta has stabilized the ship at Arsenal and they now have 10 games unbeaten in all competitions. The strength of their bases will be tested over the next few weeks when they face Liverpool, United, Everton and West Ham.

The Gunners, like a rejuvenated Crystal Palace under Patrick Vieira, will look to start now that international football is no longer on the agenda until March, while Brentford and Watford will want to step out of relegation.

Next 21-year-old defender scores shock hat-trick, as Tottenham scouts watched from the stands 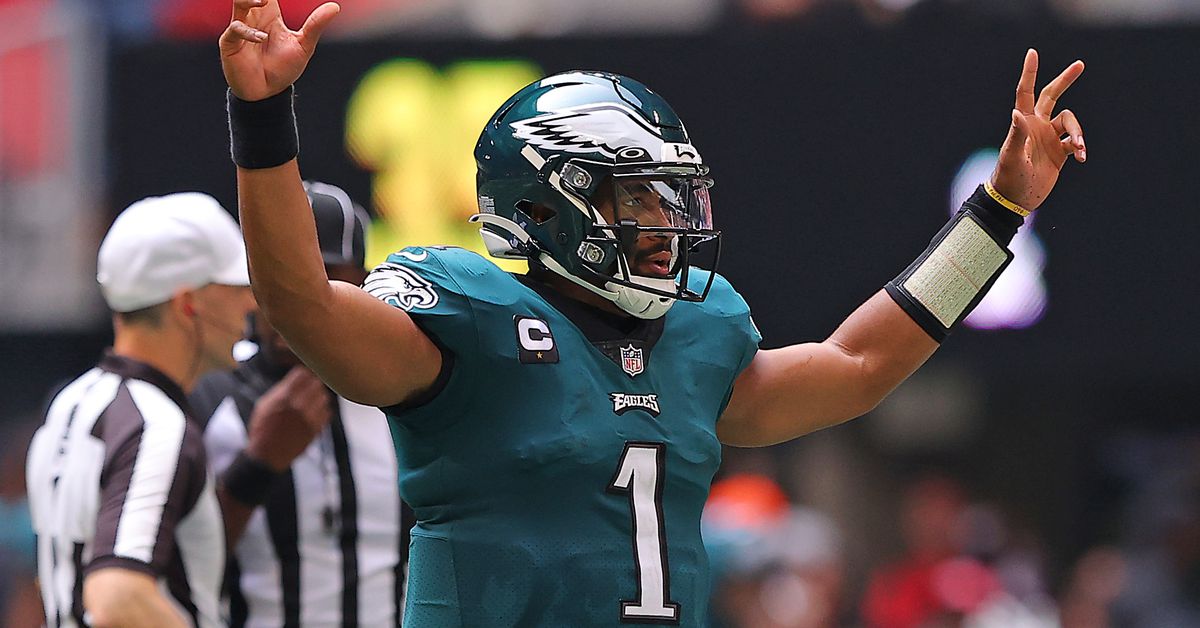 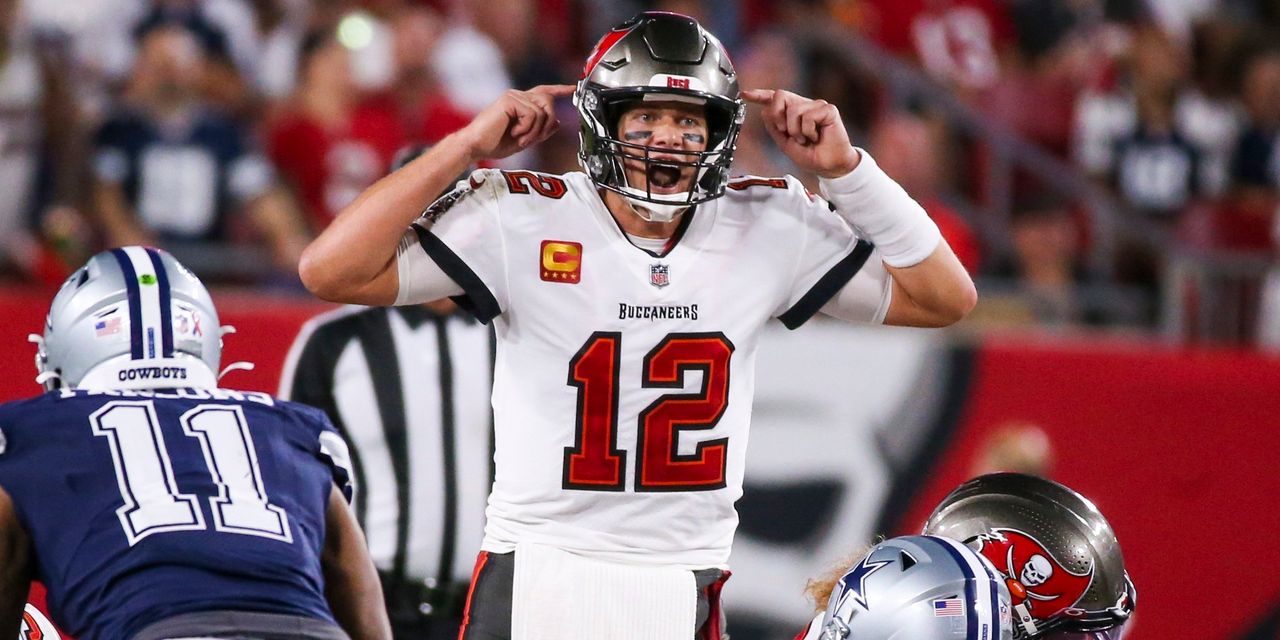 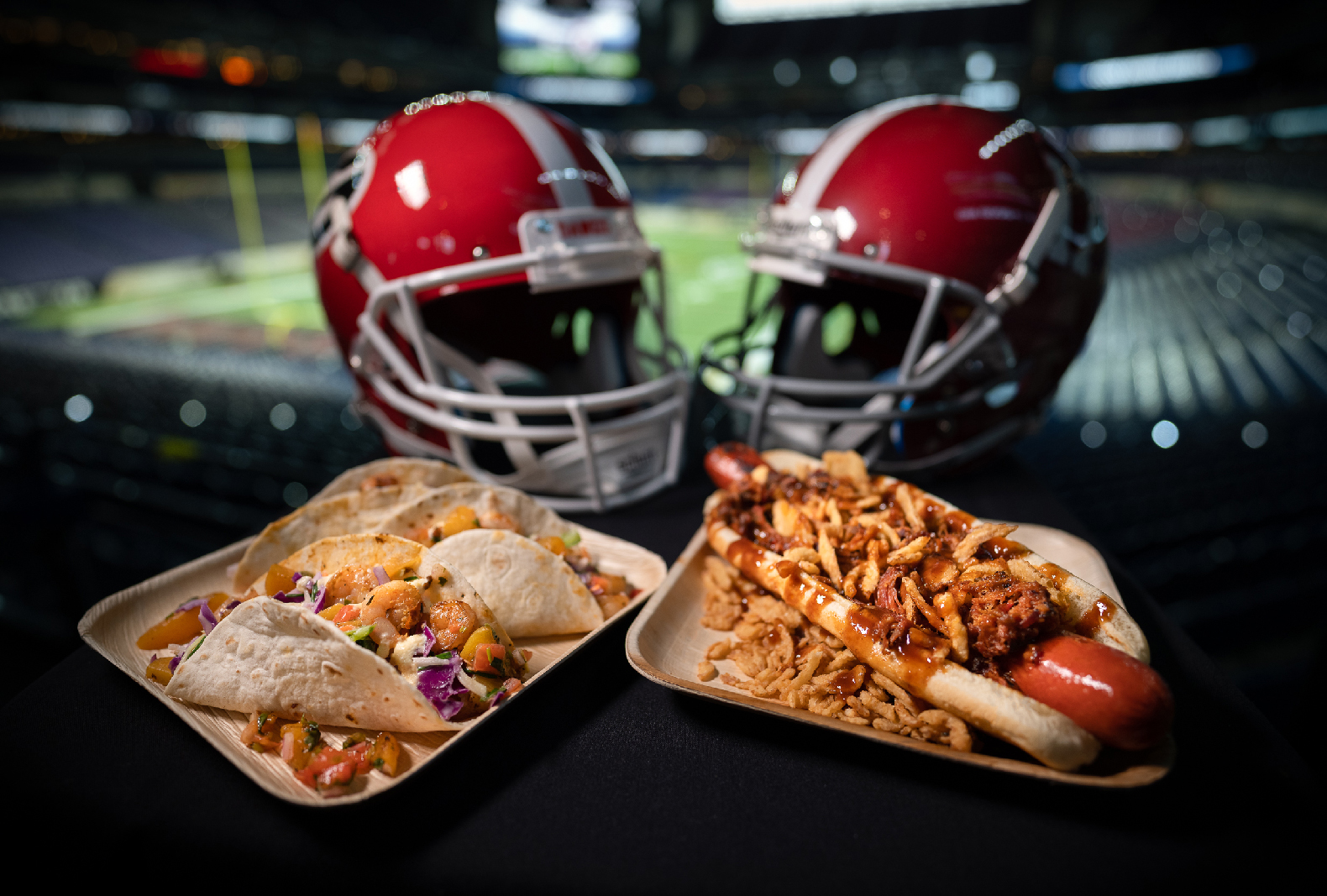