Panchkula is set to take center stage in the sporting scene between June 4-13, with the city hosting the 4th Khelo India Youth Games which will see the participation of over 8,000 U-18 athletes.

Preparations are in full swing in Haryana, with matches – which have been postponed twice due to the Covid pandemic – set to take place in five cities including Ambala, Shahbad, Delhi, Chandigarh and Panchkula.

Panchkula will host the most number of events in various venues. Football, badminton, volleyball, basketball, athletics, wrestling and boxing competitions are scheduled to be held at the Tau Devi Lal sports complex, while judo and tennis will be held respectively at Red Bishop Hall and Gymkhana Club in Sector 6.

The cricket stadium, on the other hand, will host on-field matches like kho-kho, gatka, thang-ta, yogasana, mallakhamb and kalaripayattu. Cycling will be a road event.

The doors of Panjab University, Chandigarh will also open for archery competitions and football league matches.

Other games like swimming and gymnastics are expected to take place at Ambala while shooting will take place at Dr Karni Singh Shooting Range, New Delhi. Known as the nursery of hockey, Shahbad will host the hockey competition.

A mobile app has also been developed by Games organizers to help athletes stay informed of schedules, schedules and other information, including their room, meal and event accreditation.

Speaking about the games, a spokesperson said, “The government of Haryana is very proactive in its efforts to bring the name of Khelo India to the masses. The aim is to provide the best facilities to aspiring athletes from India through these games.

Competition officials from each state will arrive in Panchkula within the next two days to decide on the exact schedule for individual and team sports. All Covid related regulations will be followed on site.

The Opening and Closing Ceremonies will be by invitation, but competition venues will be open to spectators free of charge.

Senior Sports and Youth Affairs Consultant, Haryana, Pankhuri Gupta said, “The preparations for Khelo India are in full swing. We’re on task with the schedule, whether it’s operations, promotion and everything. Apart from Panchkula, other cities are also preparing their stadiums for the event.

Next OTA Chargers: Khalil Mack is gradually settling in, the off-season competition is preparing 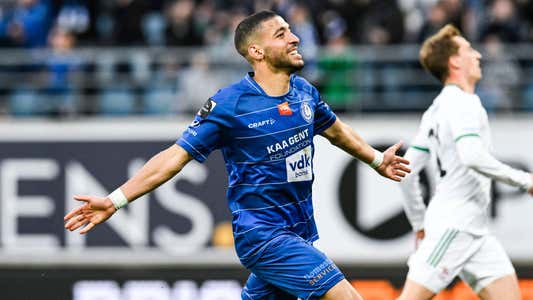 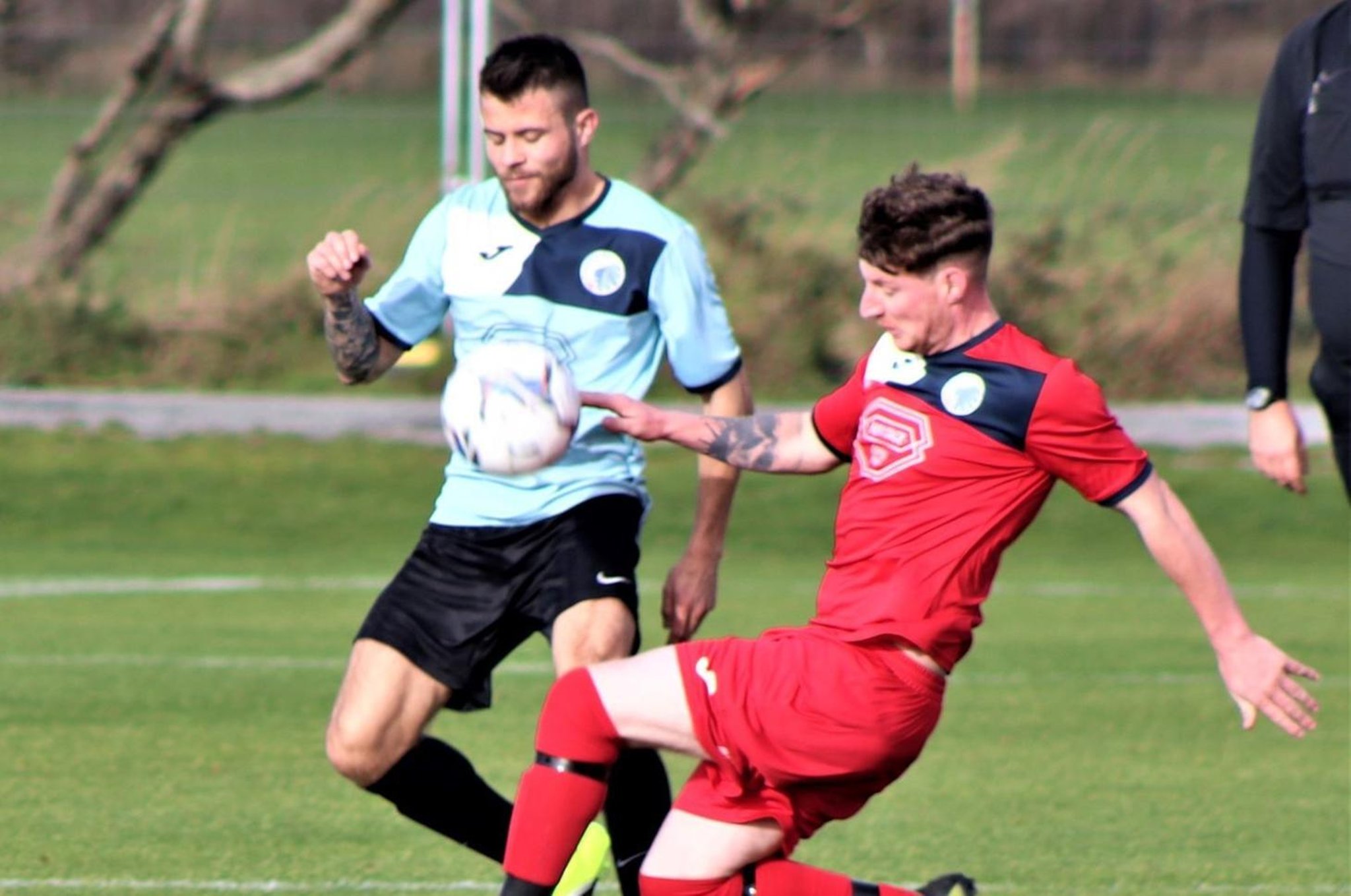