Georgia Bulldogs star linebacker Nakobe Dean is one of the smartest players in all of college football. Dean accidentally put on an Alabama Crimson Tide hat in the celebratory moments after Georgia football won the national championship against Alabama.

Here’s the moment Nakobe Dean realized he was wearing an Alabama national championship hat. Look at the surprise on Dean’s face!

His face when he realized he was wearing a Bama hat 🤣🤣 @NakobeDean pic.twitter.com/nmePXklCGc

Dean is majoring in mechanical engineering, but that didn’t stop him from choosing an Alabama hat after the national championship. These Alabama hats and apparel are now being sent to charities around the world.

Georgia fans are grateful Dean didn’t choose an Alabama hat when recruiting. The Horn Lake, Mississippi native has 168 tackles, 7.5 sacks and 10 pass deflections in his career with Georgia.

Next Burnley linked with striker hat-trick to replace Chris Wood 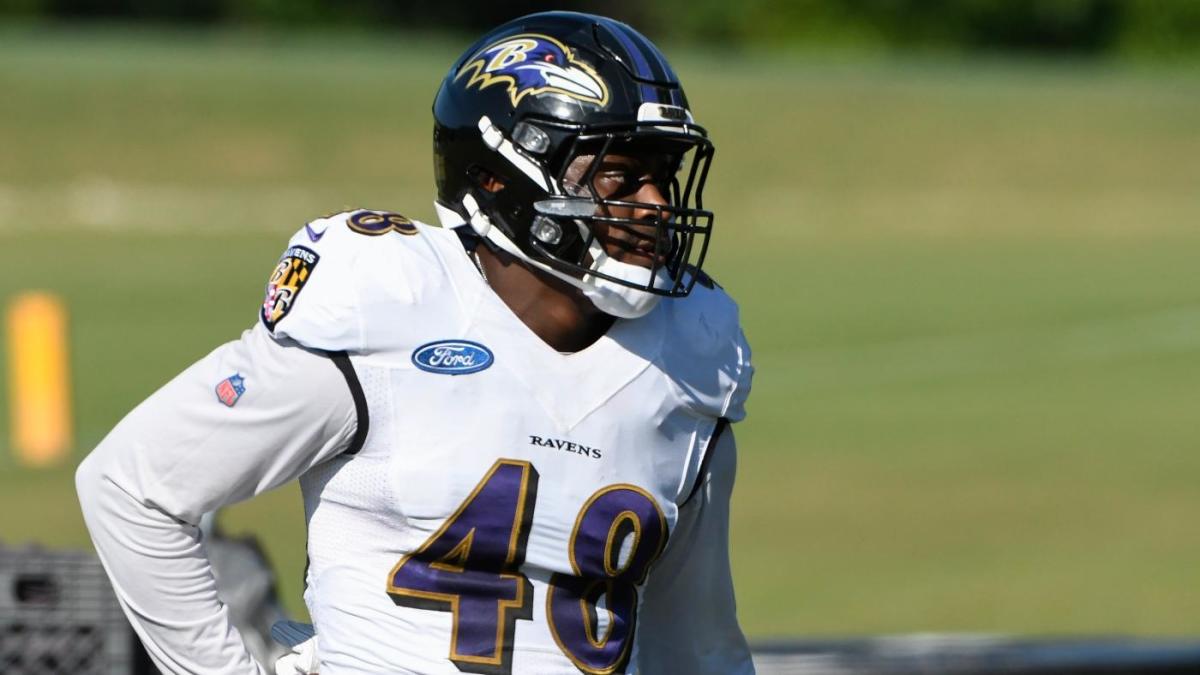 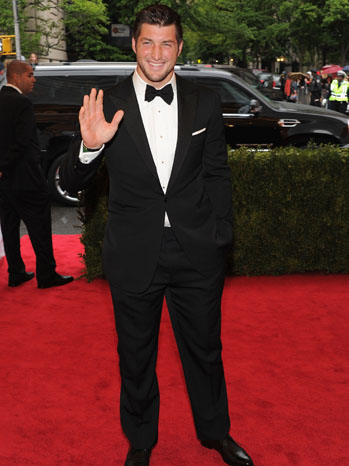 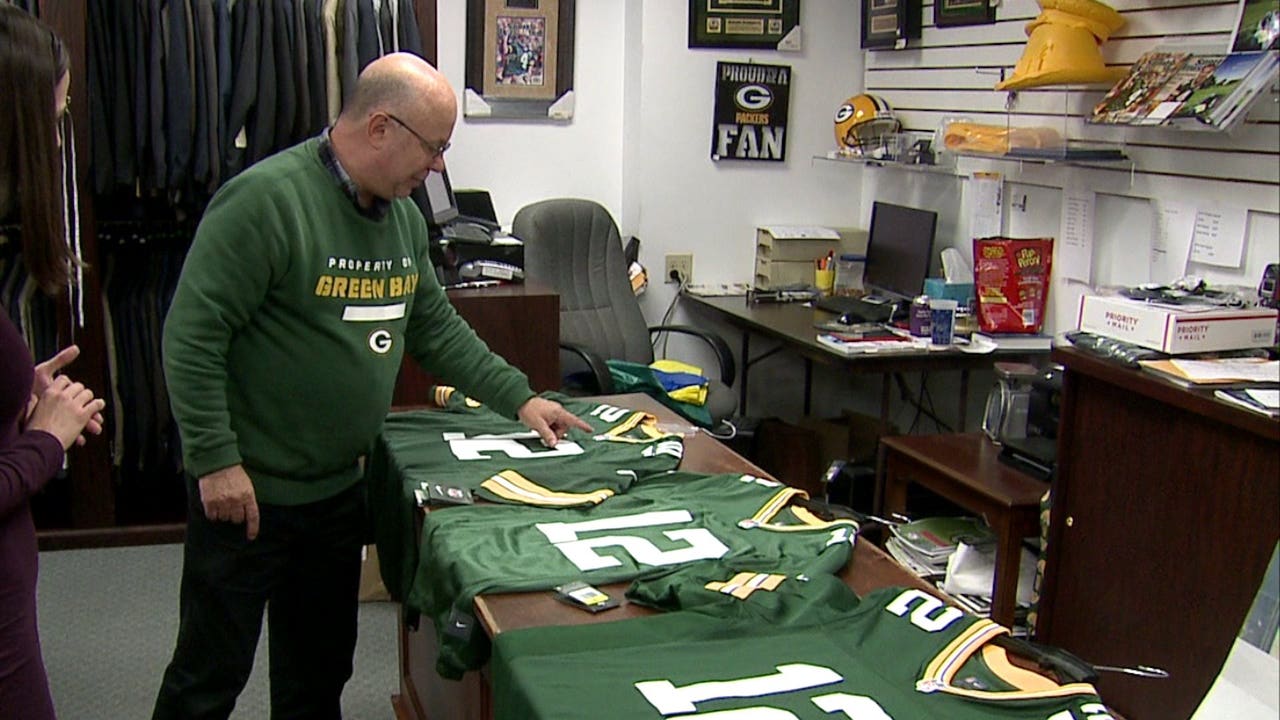