Coach Dave Clawson is entering his ninth season at 22nd-ranked Wake Forest this year, and before that he was head coach at other schools. He therefore has experience with season openers.

Does he have a good feeling from year to year if his team is ready to leave?

“I have no idea,” Clawson said with a slight smile as his Demon Deacons open against VMI Thursday at Truist Field at 7:30 p.m. (ACC Network). “I’ve had openings where you feel like your team is ready and so well prepared and then you just laid an egg. And other times you go in there and you’re preoccupied with this or that and run like it’s your eighth game.

Clawson said experience can be a big advantage for any team when it comes to opening games.

“You always expect pre-game thrills for Game 1 and you get that for every game,” Clawson said. “But the openings are even more pronounced, but we have a veteran football team.”

The Demon Deacons will face VMI, who play at the Football Championship Subdivision level and are coming off a 6-5 overall record and a 4-4 record in the Southern Conference. Since 2000, the Demon Deacons have won 16 straight wins against FCS opponents. FCS schools can offer a maximum of 63 scholarships while FBS schools have 85 scholarships.

“As I said before, we have 39 of our 85 scholarship players who are in their fifth, sixth or seventh year,” Clawson said. “So you look at all the starts accumulated in the O line and the D line and all the different positions, there are a lot fewer unknowns in this game of football thanks to our experience.”

Quarterback Sam Hartman, who was ruled out after undergoing an undisclosed medical procedure Aug. 10, remains unavailable. Mitch Griffis, a redshirt freshman in his third season in the program, will be making his first start of college.

“It will be Mitch’s game,” Clawson said.

Clawson said if there was one advantage for Griffis, it was that he had been on the program for a while and knew what coordinator Warren Ruggiero needed from him.

“As far as Sam Hartman is concerned, he hasn’t been cleared yet,” Clawson said. “We think he’s progressing well, but it’s a medical decision that needs to be made by the doctors. When they feel it’s safe and appropriate, he’ll play. That hasn’t happened yet and it’s entirely up to him. doctors and a medical decision as to when it will happen.

“I think it’s been good,” Whiteheart said. “As he gets more involved, that connection grows stronger. I don’t think there’s ever been a disconnect, but the more we practice, the more disconnected we’ll become.

“I think Mitch is a great quarterback and does a good job as a leader.”

Ryan Smenda will be missing on Thursday

For those who don’t recall, linebacker Ryan Smenda was called for a highly questionable targeting penalty in the Demon Deacons’ bowl win over Rutgers to end last season. Because it was his third penalty of the season, he missed the rest of that bowling game and is forced to miss Thursday’s opener.

Clawson hasn’t been upset about this pre-season, but Smenda missing the opener is a big deal.

“I just think it’s shameful that he can’t play in this game,” Clawson said. “It really is. Anyone you talk to in a managerial position will agree that he didn’t commit the targeting. Yet he missed 20 minutes of the bowling game and will now miss the first game. of his senior year for a fault he did not commit.

Clawson said Smenda could be in the stadium but was not allowed to dress for the game.

Not only did Clawson and Wake Forest appeal to the NCAA, but the ACC also tried to overturn the decision.

Clawson began his press conference Monday afternoon on a gloomy note following the death of Greg Evans, who helped as a broadcast engineer. Evans, a 2005 graduate of Wake Forest, died two weeks ago. “We’re definitely short today because Greg Evans was at every press conference last year,” Clawson said. “He was a very valuable member of our team and sadly he passed away. Our thoughts and prayers are with Greg and his family.”….

Clawson said he expects three real freshmen to play all season unless something drastic happens to running back Demon Claiborne, receiver Wesley Grimes and cornerback Zamari Stevenson . Redshirting rules are that players can play in four games and retain one year of eligibility, but those three are likely to play all season. “We’re looking to play those three early,” Clawson said. “Now a lot of them will be special teams, but those three we plan to play and be in the two and three deep (depth board) and be on special teams.”…

Wake Forest announced its Hall of Fame class for 2022 last week with Cheyenne Woods (women’s golf), Ish Smith (basketball), former athletic director Ron Wellman and Bill Faircloth, whose title at Wake Forest includes player, coach assistant, guru and ‘Big Dad.’ Faircloth, 80, has been a big part of the football program for as long as anyone can remember. “It’s so nice to be around him and his knowledge of Wake Forest football and his genuine love for our players and our coaches is tremendous,” said Clawson. “He’s been retired for a few years now and he still comes to practice every day and no one loves the Deacs more than Bill Faircloth.”

Get local news delivered to your inbox! 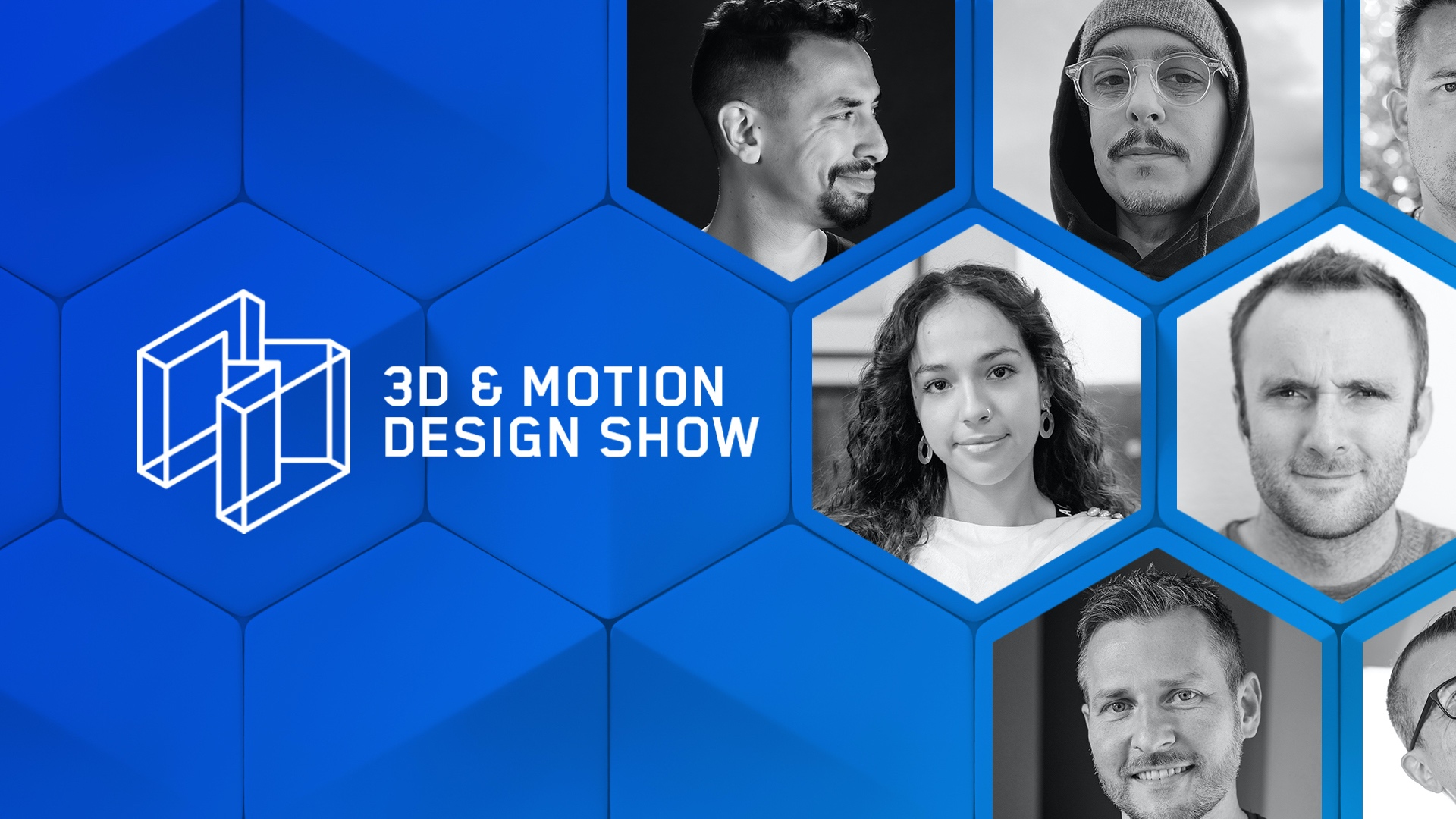 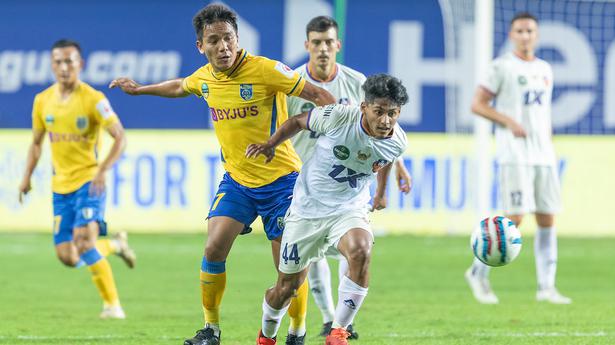 FC Goa prepare for a new chapter of Durand Cup 2022