Former president John Ryan is mobbed by fans following the Rovers’ victory over Southend in the 2008 League One play-offs. Photo by Matthew Lewis / Getty Images

The 39-year-old’s nomination has divided fans with sections of support accusing the Rovers hierarchy of choosing the â€œcheapâ€ and â€œeasyâ€ option in promoting the club’s Under-18 manager.

But Ryan, president of Rovers from 1998 to 2013, urged supporters to support McSheffrey, who faces a huge task in his first managerial position to keep Doncaster in League One.

Register now to our daily newsletter

The 71-year-old, however, warned that the former Coventry City and Birmingham City striker will need to be supported in the January transfer window – and have a little better luck with injuries than his predecessor Richie Wellens – if he wants to guide the truck drivers to safety.

“He might turn out to be a wise investment, he was a smart player and could be a quality young manager.

â€œWhen I appointed Sean O’Driscoll I suffered a lot of abuse, but look how it turned out.

â€œGary needs some support to get two or three good players and change some loans.

“Pick up a few injured players and we could escape the fall and rebuild again this summer.”

The Rovers are currently bottom of League One and six points from safety. They have only scored 13 goals in 22 league appearances.

Ryan named O’Driscoll in 2006 and Rovers won Johnstone’s Paint Trophy in 2007 before being promoted to the championship a year later.

Previous IF THE HAT IS SUITABLE: Thanks for the ride, 2021 | Local sports 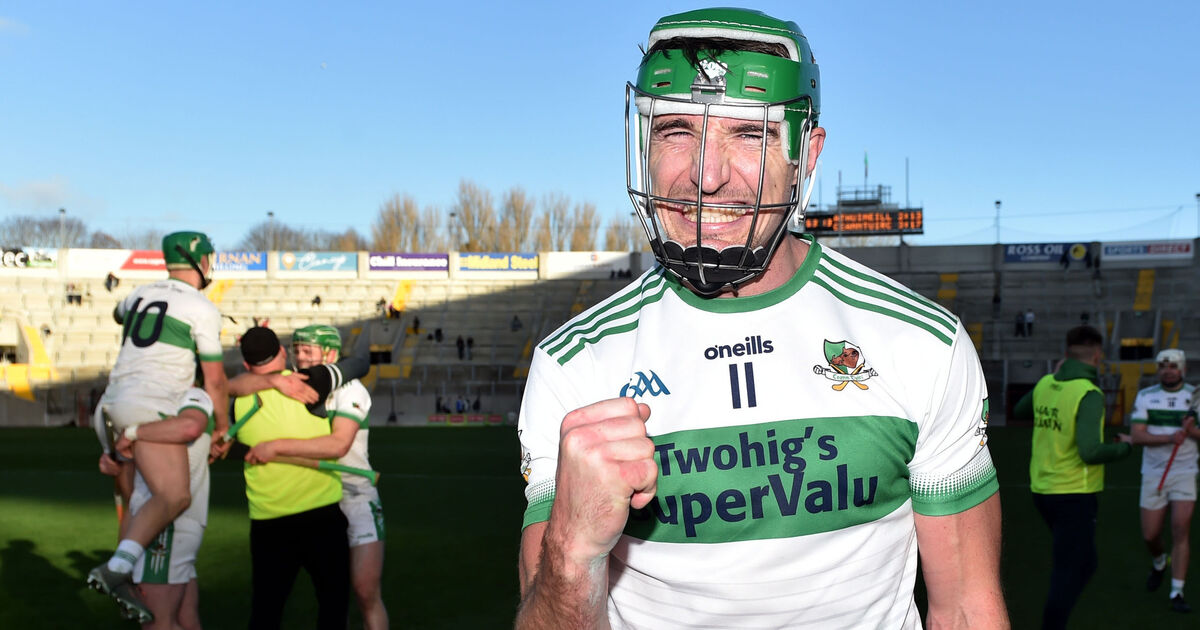 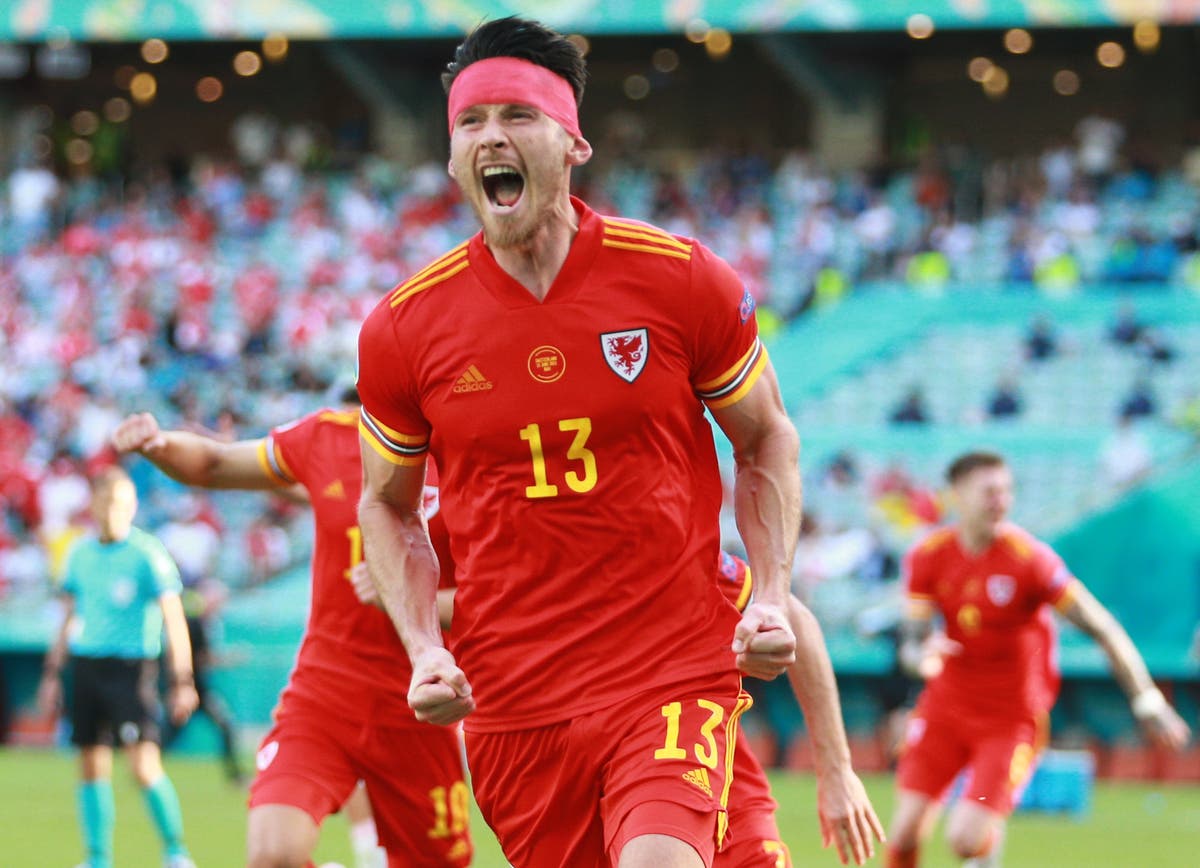