The Cottagers won 3-0 against a strong Chelsea side.

Ben Chilwell, Carney Chukwuemeka, Ethan Ampadu and Trevoh Chalobah have all entered the Chelsea XI. It was Chukwuemeka’s first appearance since moving from Aston Villa.

Just before half-time he doubled the lead as he pounced on a loose clearance from the Chelsea keeper and drove his subsequent effort into the bottom corner.

He completed his hat trick shortly after the hour mark as he was the quickest to react to a shot from Terry Ablade which was parried in the six yard area. 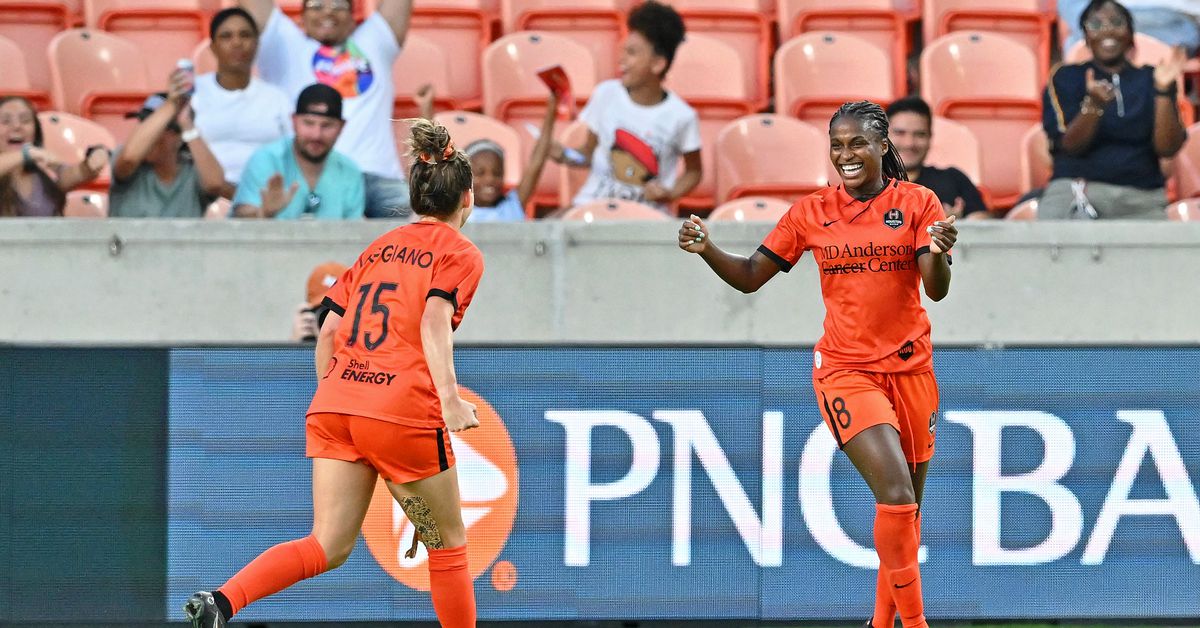 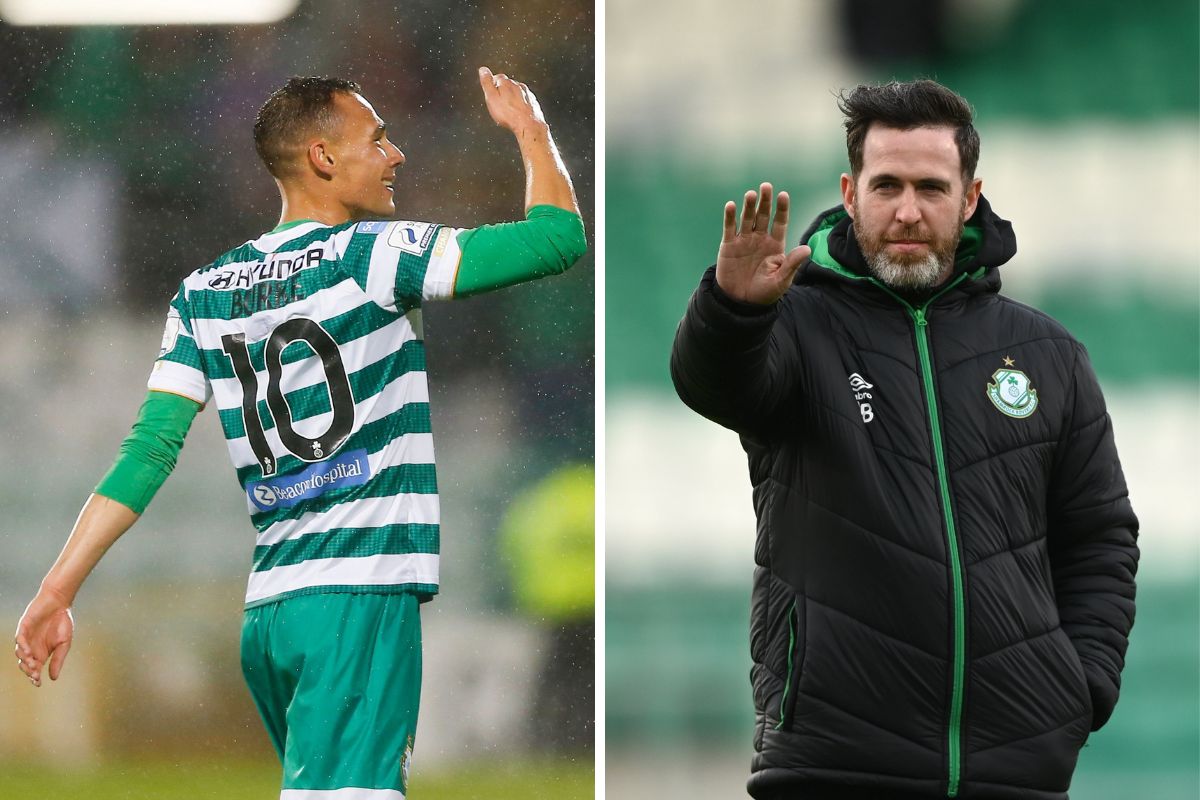