It looks like it’s increasingly likely that the Keokuk Park and Recreation Advisory Board won’t be able to hold a carnival for this year’s 4th of July celebration at Rand Park.

It’s not just a problem for this group. Others also struggle to find carnivals. Many folded during the pandemic years, so carnivals that survived that time are now booked with multi-year contracts.

Chairman of the Board Richard Moore said he had good communication with a St. Louis carnival company several weeks ago, but now they have remained silent, not returning calls or emails. .

Moore spoke of a suggestion he received from a Keokuk resident that the council should seek to make it an “old-fashioned” fourth.

The person had a whole list of ideas the town could do outside of a carnival, including tug-of-war contests, maybe over the pond. The person said they could pit the police department against the fire department.

Park board members said they could even open it up to challenges, where groups could challenge each other to an arm wrestle.

There could also be a dunk tank. This has been featured in the park in the past. The board discussed getting a list of dunkable candidates and then setting up a time for each person to go to the tank. This way, people will know when the person they would most like to dunk is in the tank.

A local rental place has a tank for around $200 a day. The board members thought this might be a good way to make some money and the idea was floated that people would pay extra to add a bag or two of ice to the tank before their throws.

The fireworks preview would consist of a few fireworks each evening of the event leading up to the big show, which will take place on Monday July 4 at nightfall this year.

Another idea is to see if an event that’s already taking place could be moved to the park, the Children’s Parade, which started in Triangle Park in recent years and ended in Rand, could be done exclusively in Rand Park.

There could also be a big jam session at the pavilion.

The council decided to start working on some of these ideas in order to put them into place for this year’s celebration. The council will be looking for volunteers and community organizations who would like to help with the celebration. Anyone interested in becoming a food vendor or helping with the event can call Annette at City Hall at 319-524-2050 ext. 2203

Some of the classics from past years will also remain. Activities such as the fishing tournament, the car show and the fanfare before the fireworks will be back. Details of these events are being worked out. Board member Monica Winkler said she has the Nauvoo Pageant Bagpipe Band ready to return to play after the July 4 band ends. 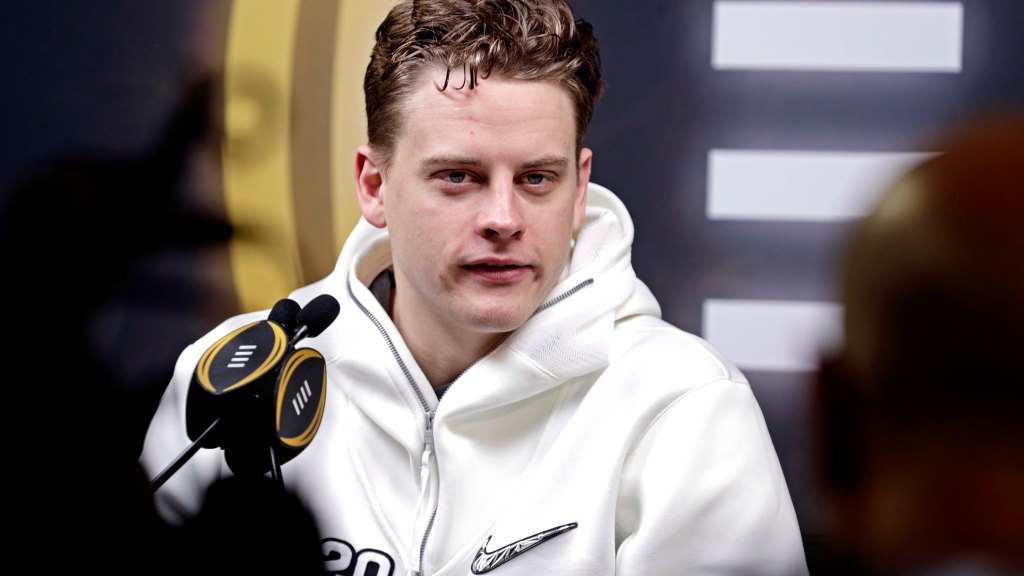 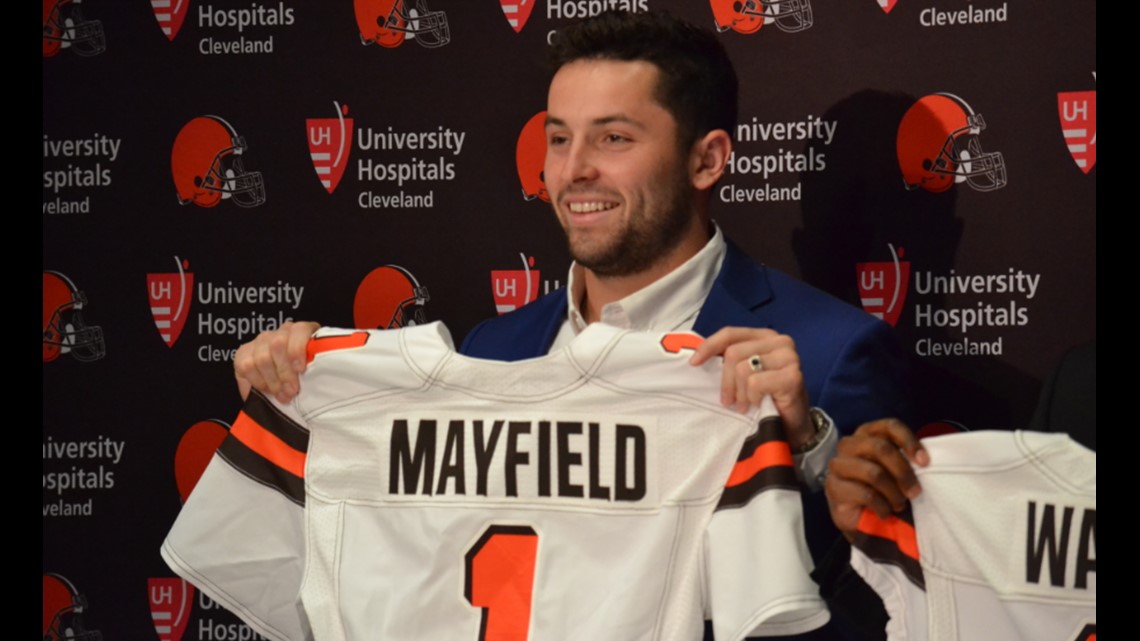 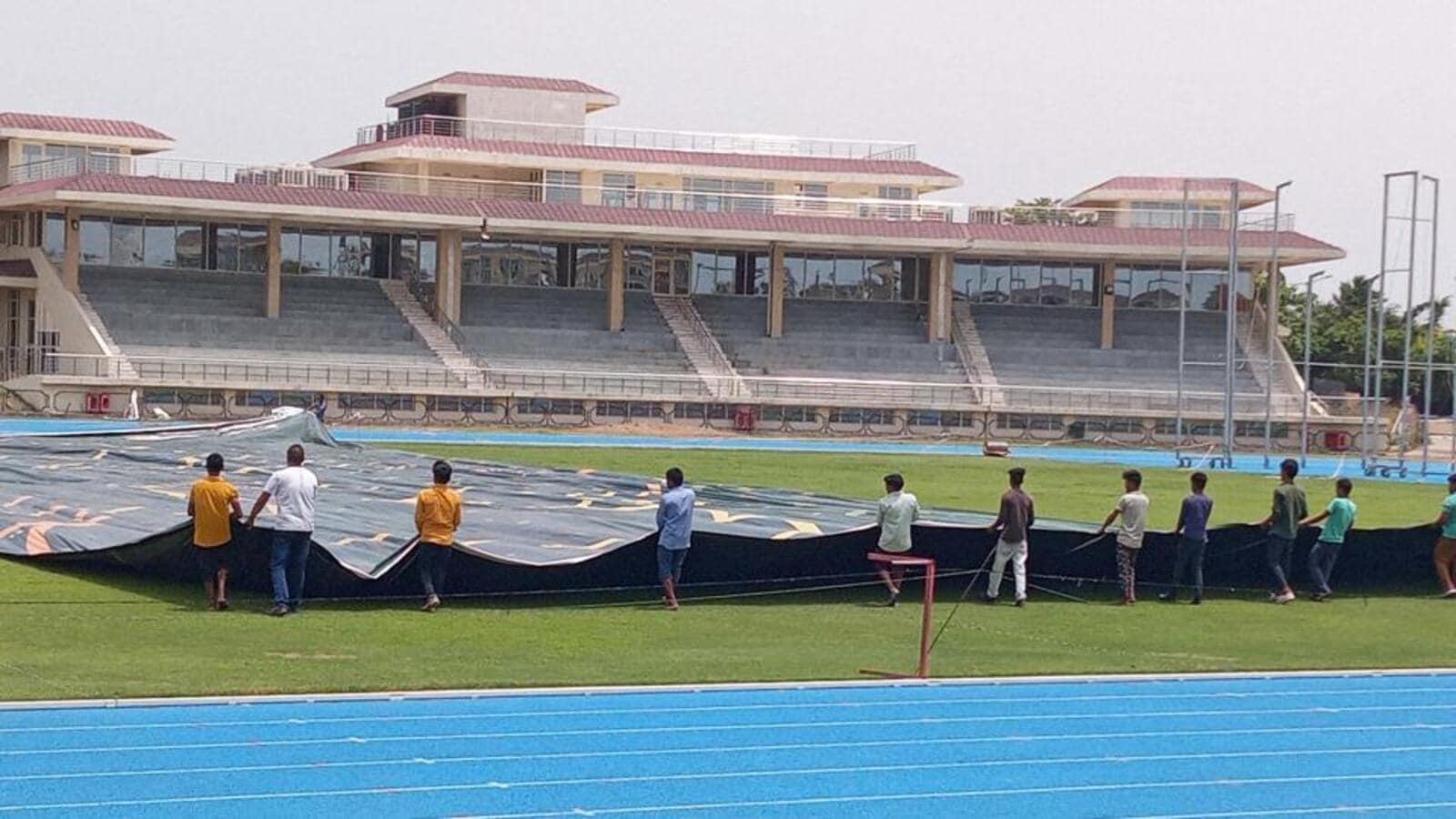