Although the future of Nottingham Forest goalkeeper Brice Samba may be uncertain, that hasn’t stopped him from preparing for the start of pre-season.

Samba enters the final year of his contract at the City Ground and is said to have refused a new contract as well as telling the club that he wants to leave this summer. This has caused Forest to turn to potential replacements with a move for Manchester United’s Dean Henderson on the cards.

Samba played a big role in Forest’s promotion to the Premier League last season. He was the hero of the play-off semi-final, saving three penalty kicks for Sheffield United in the shoot-out at the City Ground.

The 28-year-old is a fan favorite at Forest but could now be ready to move on this summer. There is, however, no indication of where his future might lie.

Therefore, the keeper could return to pre-season training with his Forest teammates in the coming weeks. Steve Cooper doesn’t have long to work with his team before the first match of the season against Bournemouth on August 6.

It looks like the goalkeeper is working ahead of next season and bringing in a former Nottingham Forest man in Guy Moussi. The former midfielder posted a photo on social media.

He has since played for Birmingham City and Finnish club HJK Helsinki. He announced his retirement in early 2016.

What future for Brice Samba? Tell us in the comments section 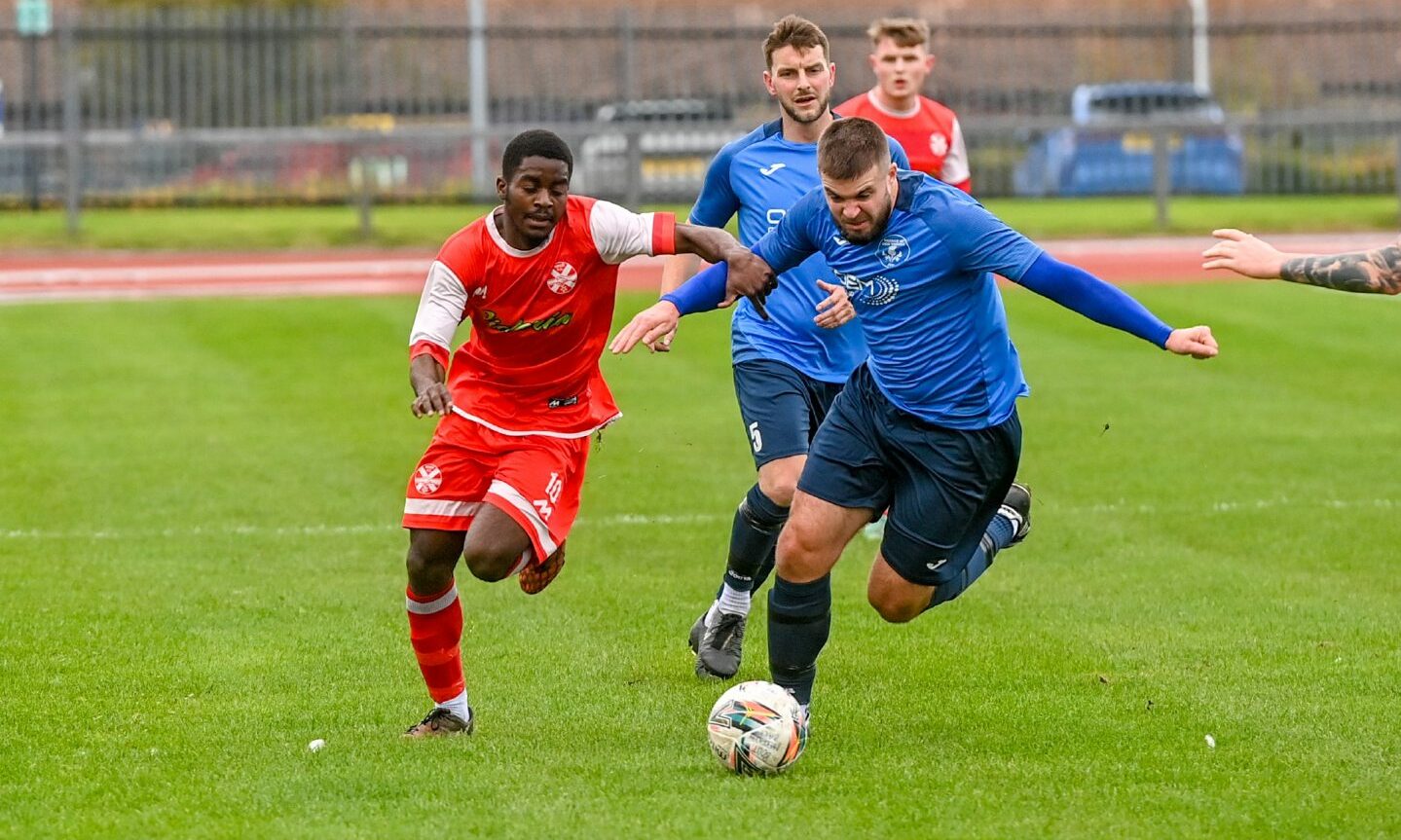 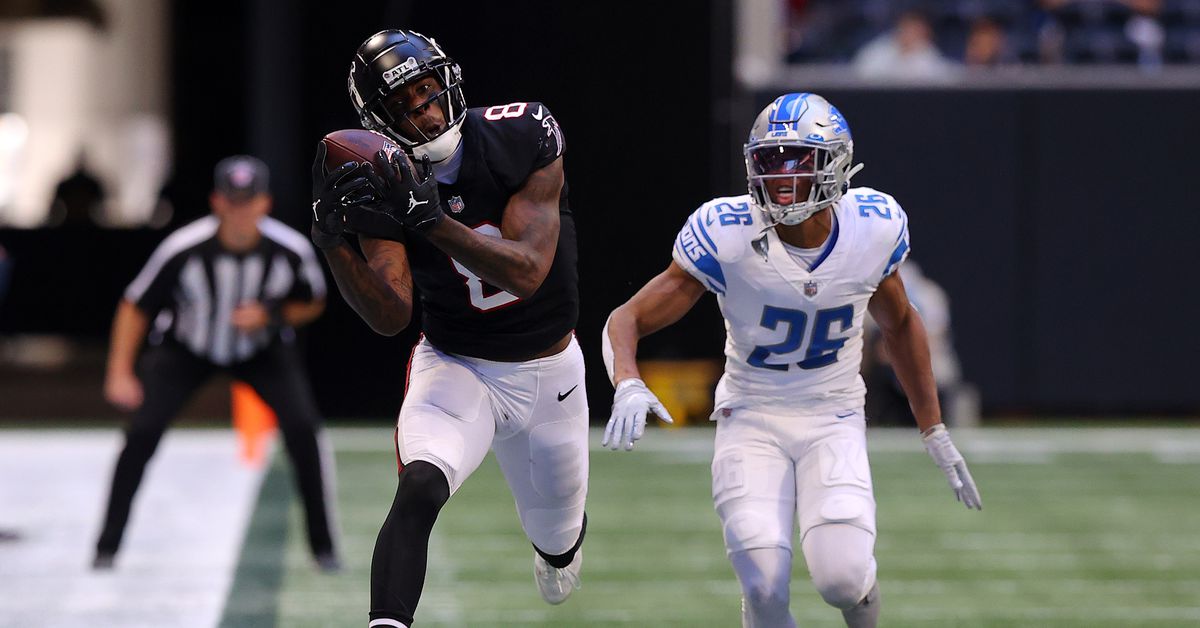 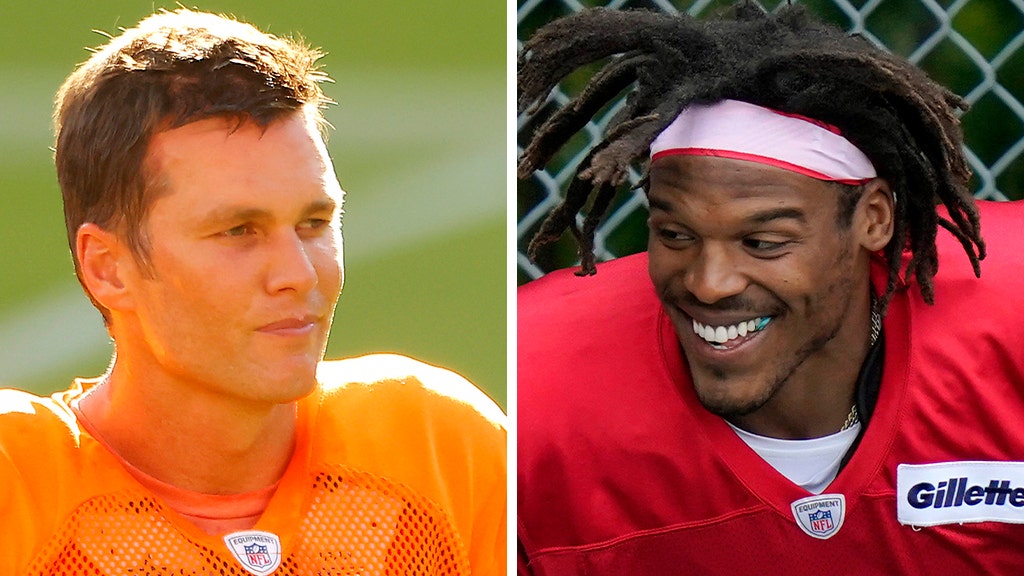