Celtic goalkeeper Ben Siegrist delivered a brilliant quote on players signing for the Hoops by stating that it is the club that chooses the player and not the other way around.

Celtic appear to be in full control this summer as they round out their squad. Admittedly, there are certain signing goals that seem difficult to achieve. Vinicius Souza is the prime example of this, with the player apparently having reservations about playing in the Scottish Premiership. [Sky Sports].

But Siegrist showed what it means to be committed to a transfer to Celtic by brilliantly declaring that the club picks the lucky player.

“It’s exciting because I’m part of it now but I think a player doesn’t choose Celtic, I think Celtic choose him.”

Ben Siegrist highlights exactly what it means to sign for Celtic

This is premium stuff from Siegrist here, and it’s absolutely spot on. Players operating at a lower level should be honored that a club the size of Celtic are interested or choose them to join the club.

Yes, the reality is that player power has changed these days. So does how quickly they want to reach the top of the game. So many players see one of Europe’s top 5 leagues as competitions they need to get to as quickly as possible.

This is what can make it so difficult to bring some players to Celtic Park. That’s why players always choose to leave us for Brentford and Bournemouth. They have a desire to reach what is widely considered to be the elite of club football.

However, amidst all this, it was almost forgotten how historic clubs such as Celtic and Ajax, for example, really are. That’s what makes it so refreshing when you see players like Siegrist recognize the scale of the club.

Hopefully our transfer work this summer goes as well as possible. There’s no reason why we can’t close our deals in a timely manner this year.

And if we can find individuals with a mentality similar to Siegrist, we’ll be fine. 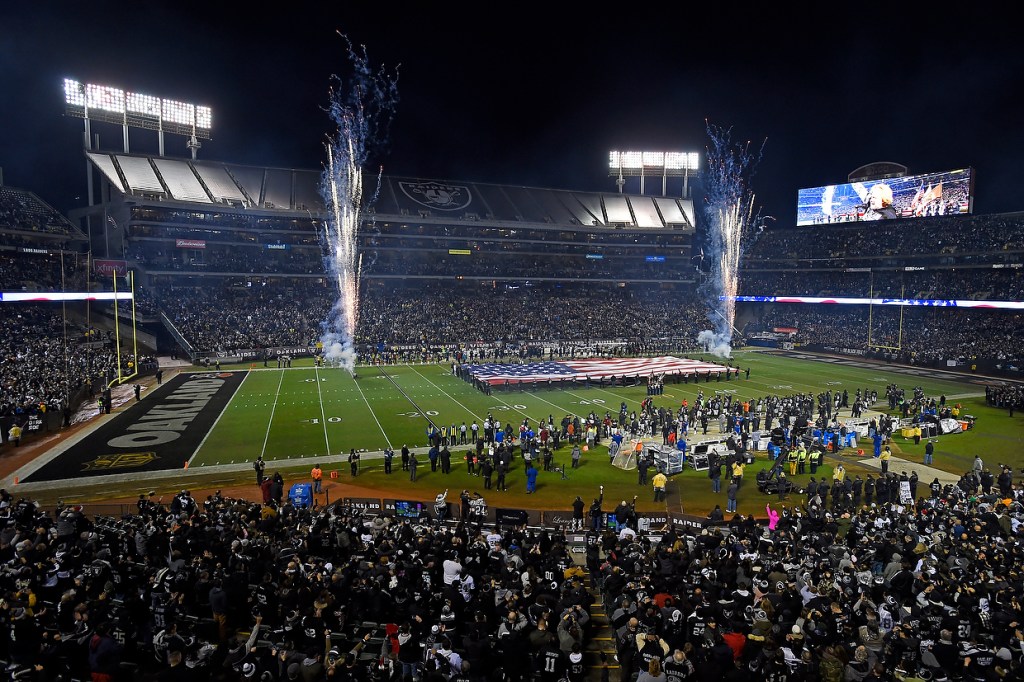 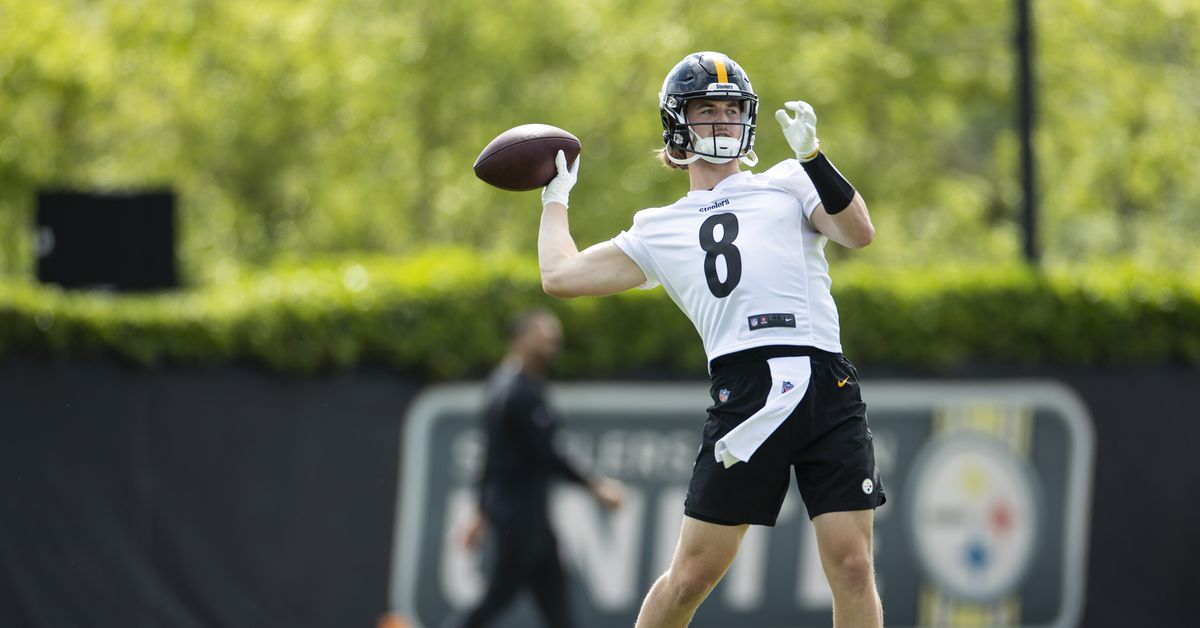 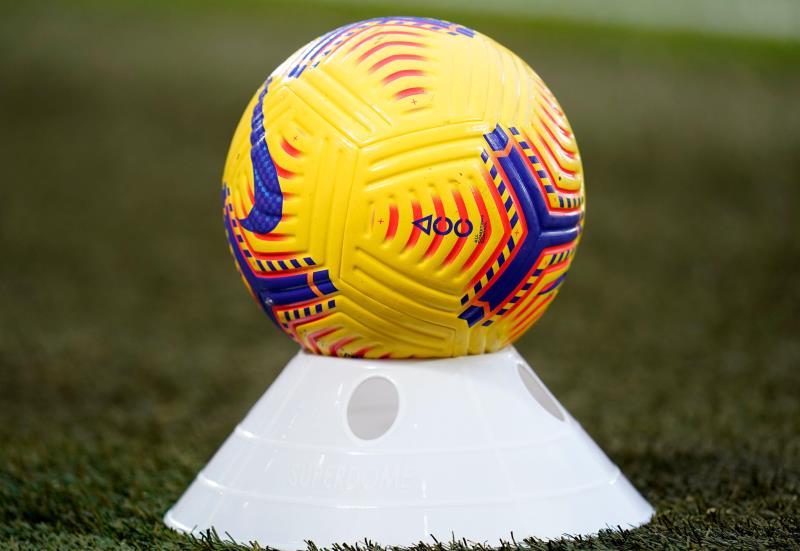 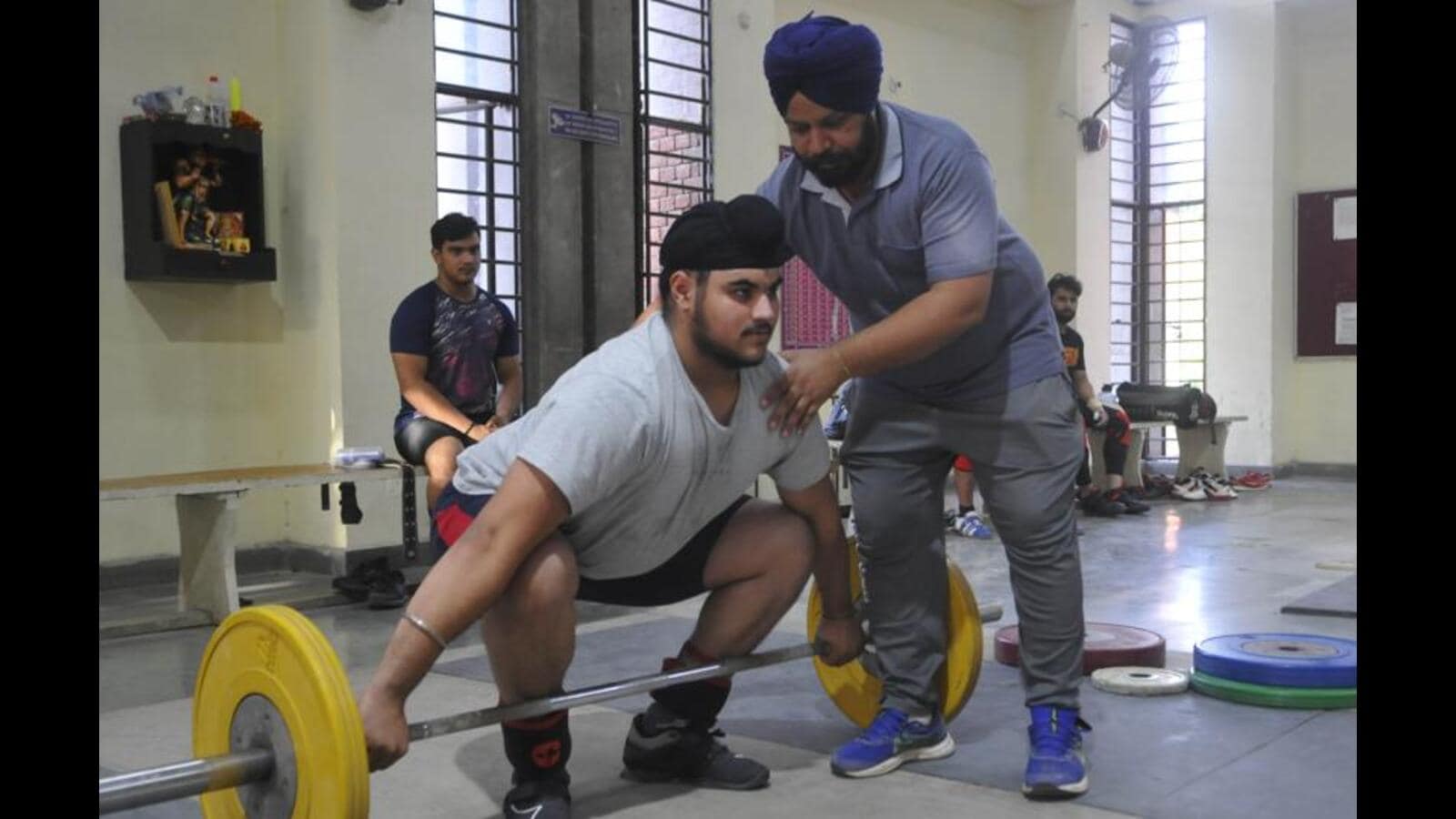 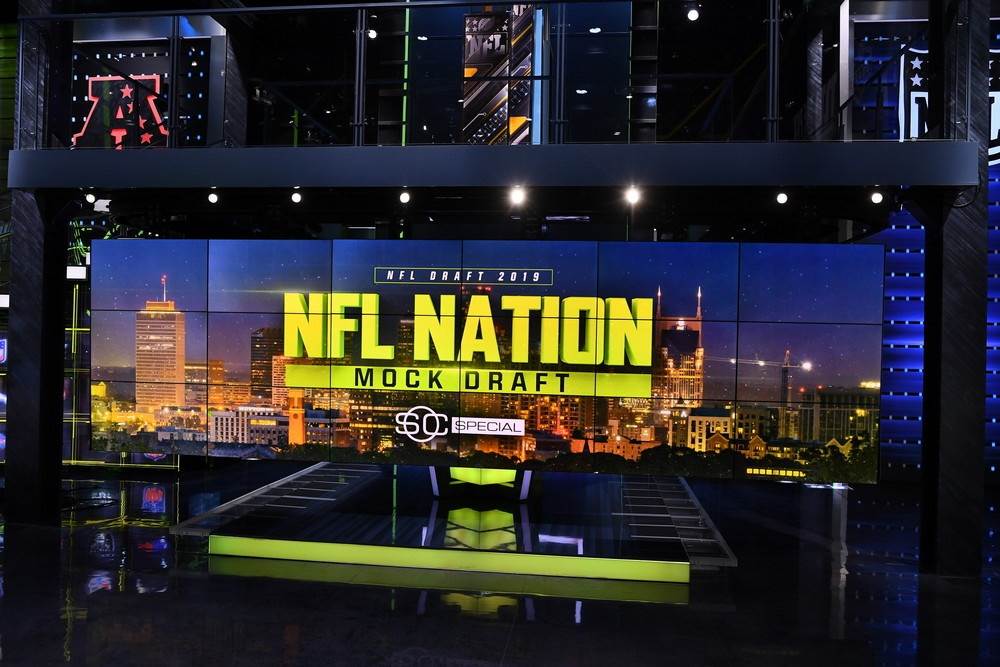