Ange Postecoglou admits he can hardly believe he is close to becoming the Champions League boss.

But the Celtic manager relishes “the great weight of responsibility” of getting his club back into the group stages among Europe’s elite.

And Postecoglou continues his transfer preparations as he aims to ensure Parkhead’s side compete at the highest level when his dream comes true.

The Celtic boss is eyeing Argentina left-back Alexandro Beranbei with the child set to leave Lanus and move to Europe, amidst understanding the club are in the midst of negotiations to finalize a deal for the former Dundee United goalkeeper Benjamin Siegrist on a free transfer.

Postecoglou has other recruitment plans underway as it seeks key additions for the Premiership title defense and return to the group stage.

The manager says it’s going to be surreal to take his place in the technical area for big Champions League nights, which could give him out-of-body experience like he did when leading Australia for the first time in the 2014 World Cup final.

Postecoglou said on Sky Sports: “I remember the World Cup in Brazil. I’m sitting on the sideline and we played against Chile in the first game.

“I remember thinking, what the hell am I doing here? I should be sitting in the gallery watching.

“I felt like someone was going to tap me on the shoulder and say: The game is on, get off the pitch.

“It will be the same with the Champions League.

“I know there will be a time when the whistle will sound and I will think: What am I doing here?

“It doesn’t look like it should be happening, but again, that’s the beauty of it. You can have that ambition.

“I never doubted my abilities or my belief that I could perform at this level, but how can you follow this path?

“You can have this dream of winning Wimbledon or the Open and you can do it with performance and hard work.

“But as a manager, you need other people to try your luck to take those steps.

“Obviously you have to take every opportunity that comes your way, but there is not a coach who can say: in five years, I will be a coach in the Champions League.

“It doesn’t happen, some things have to happen.

“The fact that I will have this opportunity is a big responsibility because this is where this football club wants to be and needs to be.

“It’s also just the opportunity I’ve always dreamed of for myself.”

Postecoglou will be the first Australian to coach in the group stages and admits the outings will only mark another incredible chapter in his Parkhead history so far.

The title triumph that brought his club there has already etched his name in club folklore forever and he added: “That’s really what touches me the most.

“I think back 50 years to when I was six or seven, sitting with my dad watching football from this side or the world.

“Thinking that this has come true is beyond comprehension for me.

“When we’re young and people talk to you about how you can be whatever you want to be, then life tends to try to suck that out of you.

“It won’t always happen, but the possibilities are that it can and has happened.

“There’s no story you could write or chart a course for a six-year-old boy growing up in Melbourne to become the manager of Celtic and become Scottish champions. It doesn’t happen. 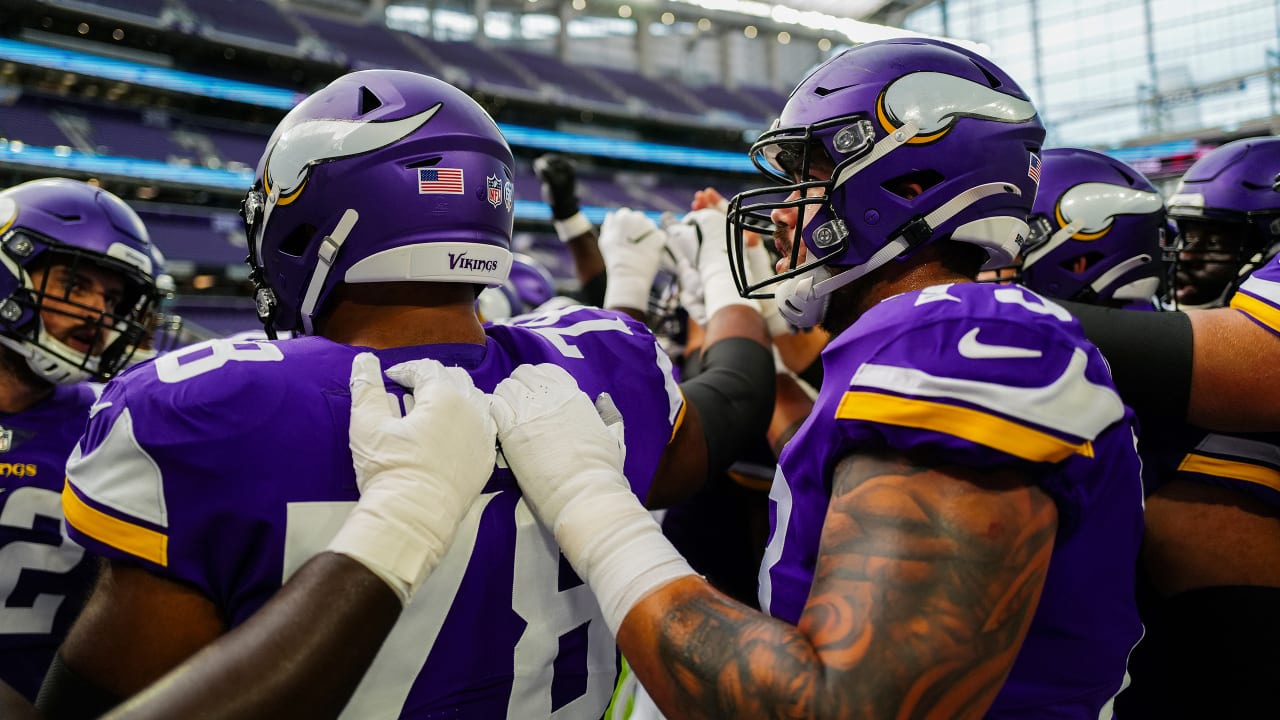